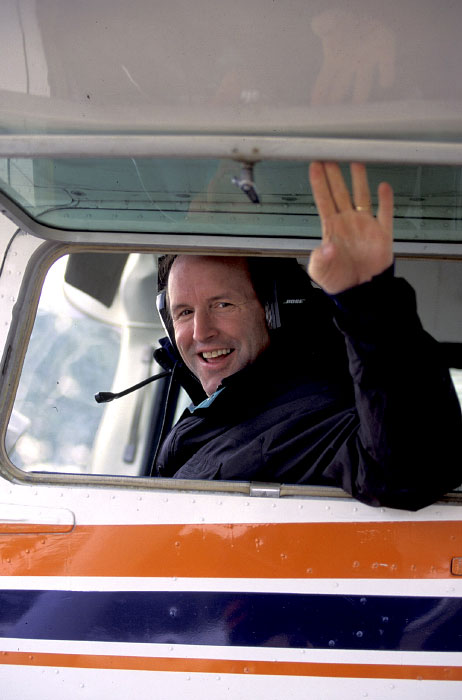 Listed below is an abbreviated selection of Alex MacLean's resume. To view his full resume, click here.

2016-17 Landesmuseum for Nature and Man, Oldenburg, Germany, "Man and Coast: What to do When the North Sea Risis"

2000 The Menil Collection, Houston, TX, "From Above: Photographs of Houston by Alex S. MacLean”

2015 Peabody Essex Museum, Salem, MA, "Sizing It Up: Scale in Nature and Art"

CORINE International Book Award: For OVER: The American Landscape at the Tipping Point, 2009. This award is given to outstanding works of fiction and poetry as well as for excellent non-fiction books. The award was created in order to promote the cultural and economic relevance of the medium book at one of the world’s foremost publishing places, which is Munich, and to further promote reading and to explore new fields to readers.

American Academy in Rome: Awarded the Rome Prize in Landscape Architecture for 2003-2004.

National Endowment for the Arts Design Grant: Co-principal Investigator in affiliation with the University of Pennsylvania Department of Landscape Architecture, Landscape Registration Project, 1990-1992.