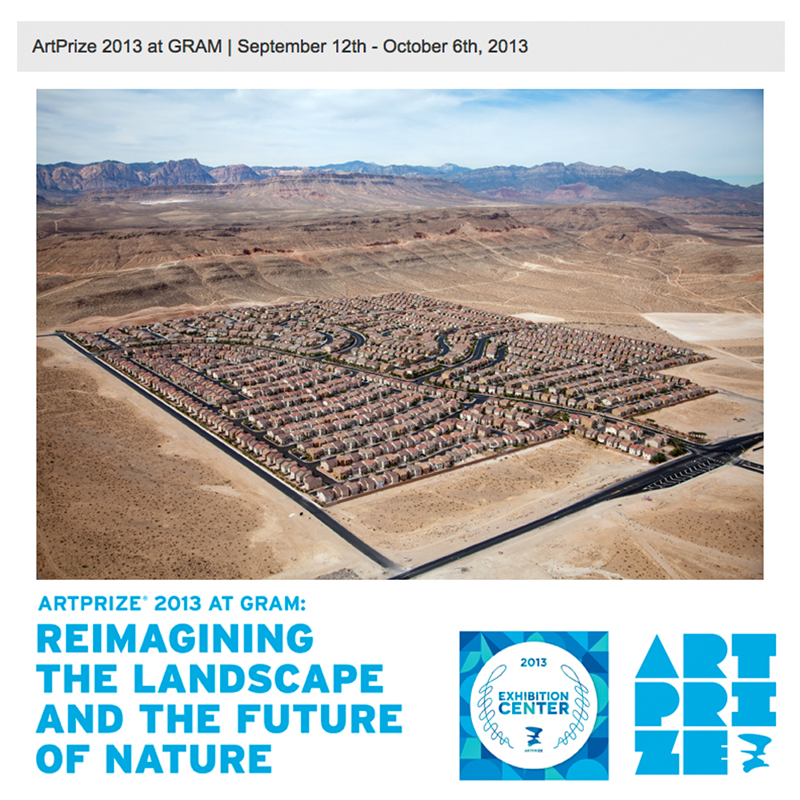 The expansion of habitation into the desert reveals how cultural and economic forces are slow to adapt to, and even ignore, the realities of nature. These pictures show land surveyed and divided for ownership and laid-out to be accessed by motorized vehicles, a built landscape that is neither sustainable nor self-sufficient. The settlement pattern defies nature in the face of climate change as other habitats are simultaneously upended along low-lying coastal areas and in forested fire zones. The images question our values and collective reality beyond the settlements seen on these arid lands. MacLean’s powerful and descriptive images provide clues to understanding the relationship between the natural and constructed environments.