Exhibitions: FOUNDATION FOR THE EXHIBITION OF PHOTOGRAPHY 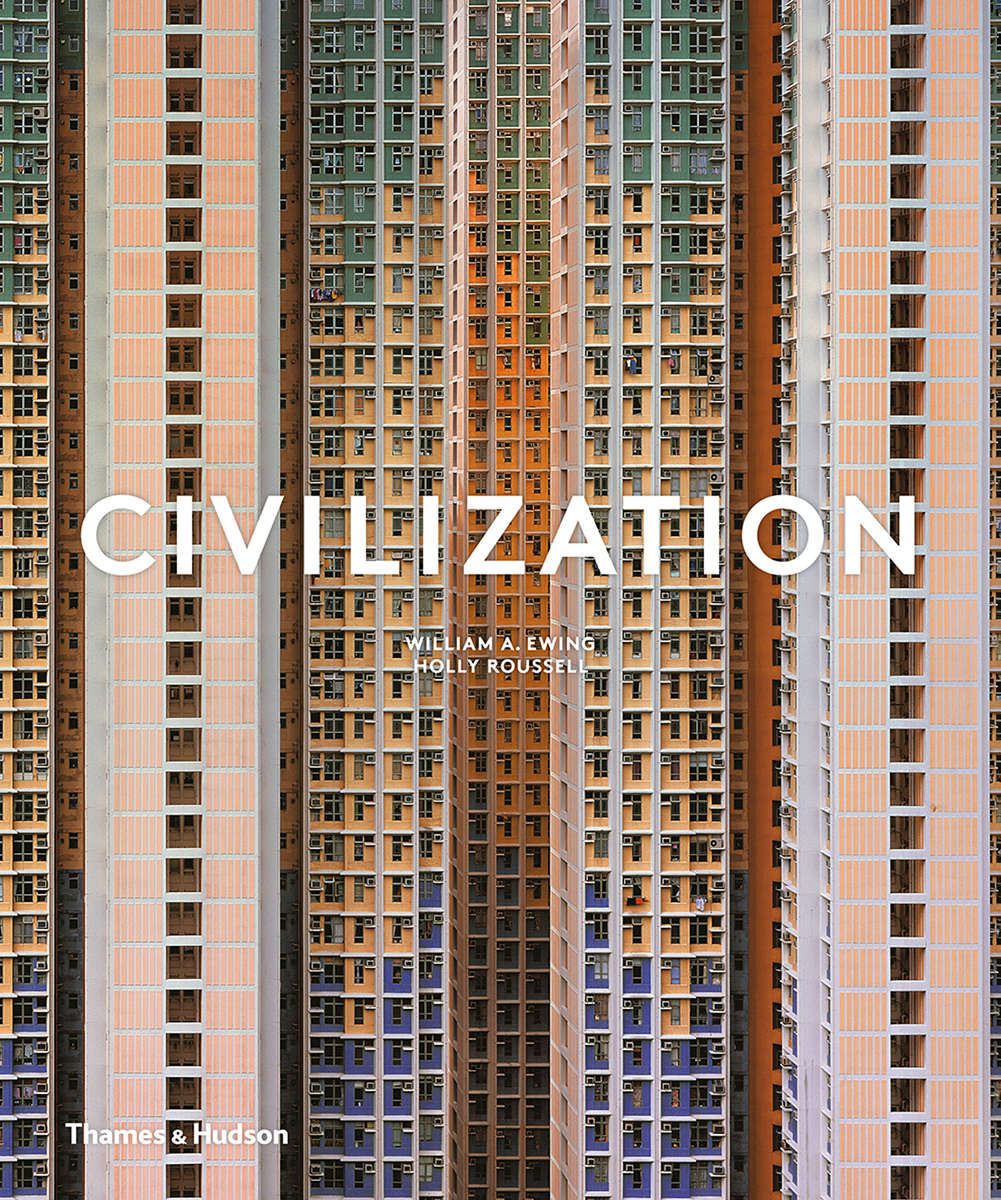 FOUNDATION FOR THE EXHIBITION OF PHOTOGRAPHY

Civilization: The Way We Live Now

Civilization: The Collective Life is a major exhibition, featuring the work of 100 of the world’s finest photographers. It addresses and illuminates major aspects of our increasingly global 21st century civilization. It stresses the fact that contemporary civilization is an extremely complex collective enterprise. Never before in human history have so many people been so interconnected, and so dependent on one another. In science and art, at work and play, we increasingly live the collective life. The Olympic Games, the giant Airbus, CERN, MRI, the Trident Submarine, Wikipedia, the Academy Awards, the International Space Station, Viagra, the laptop computer and the smartphone... However we feel about any of them, none of these complex phenomena would have been possible without superlatively coordinated efforts involving highly educated, highly trained, highly motivated, highly connected people.

Civilization: The Collective Life focuses on shared human experience. We may have never been on a Dreamliner or attended the Academy Awards or met Paris Hilton, but we know all about them, whether we want to or not. Most of us have never come face with an Al Qaeda operative either, but we all have to take off our shoes at security. In his book Civilization (2011), the historian Niall Ferguson notes: “These days most people around the world dress in much the same way: the same jeans, the same sneakers, the same T-shirts... It is one of the greatest paradoxes of modern history that a system designed to offer infinite choice to the individual has ended up homogenizing humanity.” This strange paradox is at the heart of Civilization: The Collective Life.